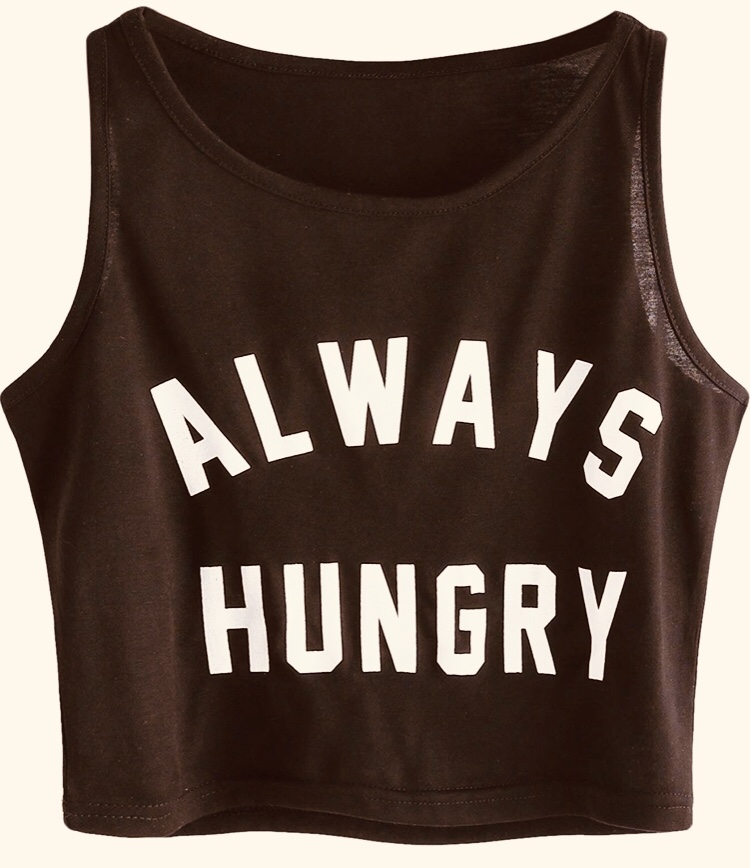 Check in, check out or check labels. 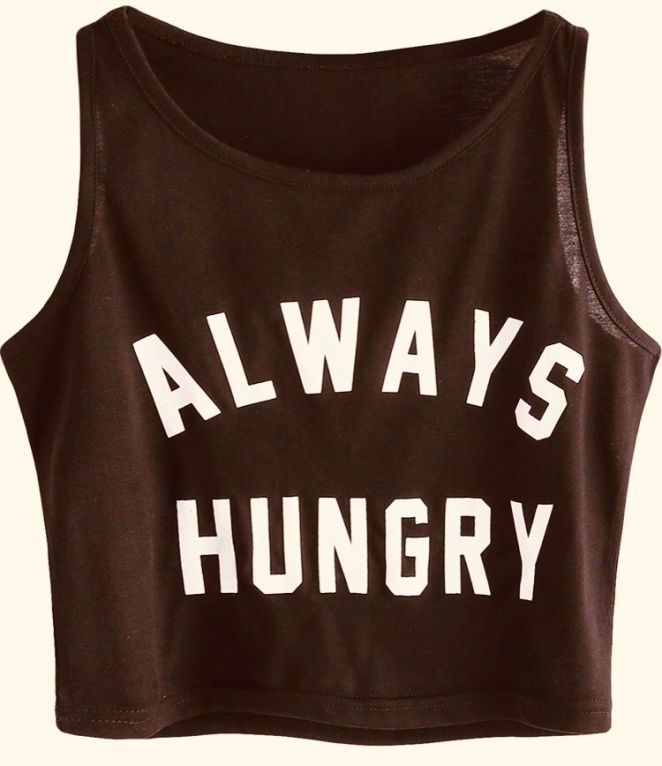 If we’re trying to lose weight, continue breathing and generally feel good, we shouldn’t eat the delicious, chemical conglomerations created by processed food corporations. This includes, but is not limited to: