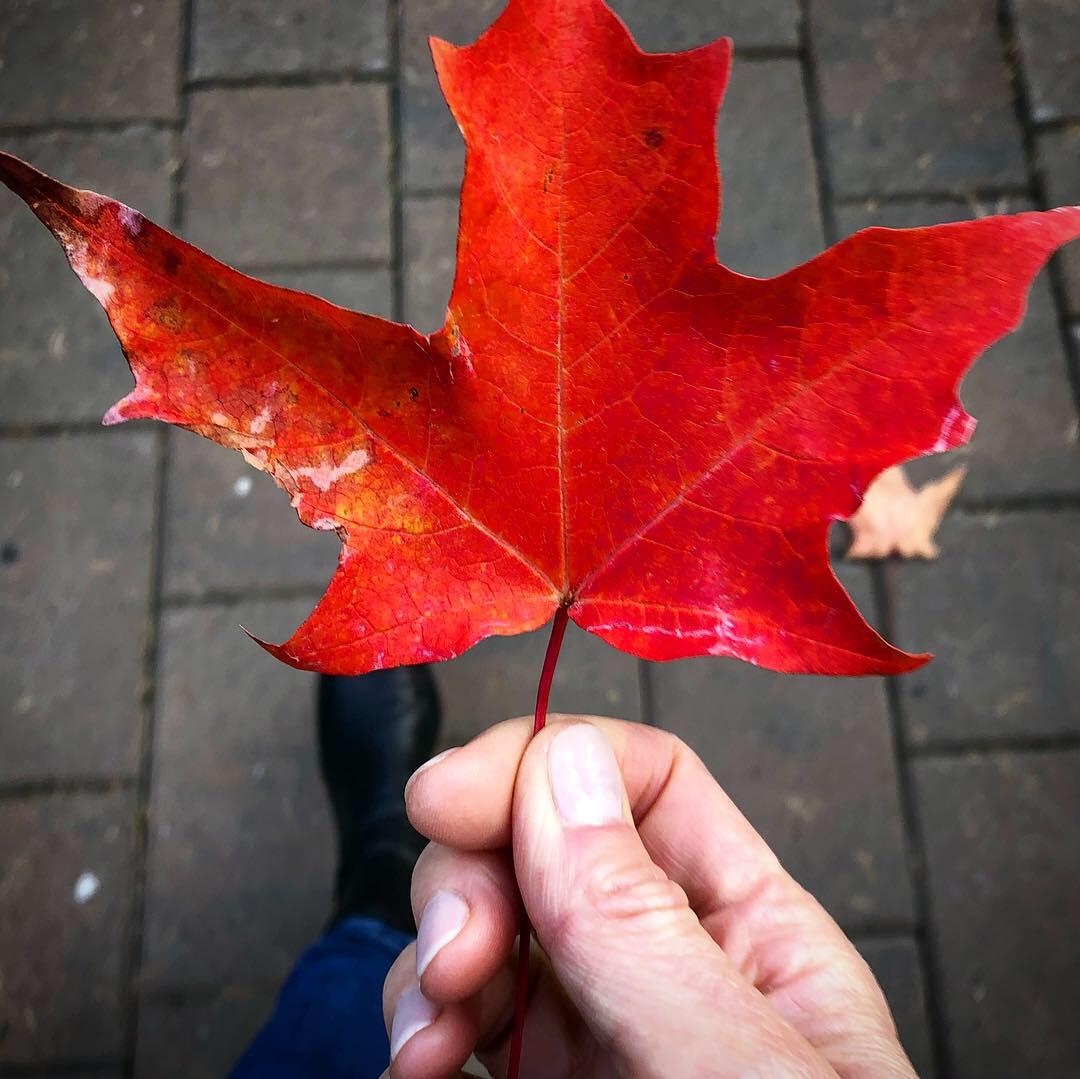 “Masson remarked that we’d had a very early lunch, but really lunch was a movable feast, one had it when one felt like it.”- Camus, The Stranger

Depending on which tree you fell from, expectations about what you might grow up to be may vary. According to Pinterest houses, bodies, wardrobes, parties, vacations, careers, food, skin and partners should all be some variation of pristinely filtered perfection. Anything less and you’re clearly not hustling hard or humbly enough. Which is it? Hard or humbly? If we aren’t reaching for stars, are we dust by comparison? If we’ve been living under a rock since birth, how are we to know the difference between a lump of coal and a diamond? If the people upstairs have determined by generations of faultless default that we’re to serve them and not the other way around, what destination should we enter into our cosmic Google map? If I possess within me the genetic makings of a shrub but my community keeps telling me if I just try harder I too can become a redwood, at what point am I allowed to have a complete nervous breakdown, recognizing that my spindly branches are failing miserably at reaching genetically impossible great heights? Essentially, how do we pray for our personal best without offending God and coming off as some entitled perfection junkie?

This morning He told me to have faith. Romans couldn’t be more paradoxical, which is ironic. But if we hope for what we don’t see, we wait for it with patience. So, will my destiny be a holding a sign or something? At this point, I’m honestly not sure what I’m allowed to patiently hope for. If life were a box of cake mix, oppression, pain and injustice seem to be inseparable ingredients from love, redemption and sugar. I’ve tried making a few things from scratch but many attempts failed to rise or ended up tasting like mouthfuls of regret usually because I was too distrustful to follow a recipe or didn’t have everything I needed and thought I could improvise. Baking powder and cream of tarter are two very different things. When your value is unclear it’s hard to know what’s within the realm of possibility. Nothing is beyond the reach and will of God but my arms are only 22 inches long. I also measured the diameter of my biceps because that’s what happens when a recovering anorexic busts out a tape measure. We measure everything. Each equation is weighted against various other numbers and thrown on a scale for ultimate judgement. Risk factors are assigned percentages which are divided by time, energy and historical memory, which translate to the amount of food on my plate, the next curve I plan to straighten and the parts of either my life or my body I’ll choose to mercilessly attempt to improve or gratefully accept.

The challenge is accepting things we can’t change, which tend to be the things we’re hoping for but can’t see yet. Did you ever pray for or manifest something and it turned out like that one scene from The Fly? Hi God, umm, thanks for this but there’s a deformed bug in it. Can we try again? And God, through winks, coincidences, other people or your mother keeps telling you the bug is part of the plan even though you hate, loathe and despise the bug and want to squash it with the biggest fly swatter the DG has ever sold. SWACK! I just want a life with no bugs!

It’s right around that point when I start to feel like one of those headline making thoroughbred white folks who believe they should be immune to consequences because they went to Yale, so I start comparing my unmet wants or needs to roadkill. Could be worse. That poor squirrel. Probably taken out by a doctrine. But what if it’s already been worse and you’re feeling you’ve come to the end of your tolerance rope, having exhausted all your resources, said and done everything you know to do to and the wheel just won’t turn?

Call it Good Because God

When I first found myself unable to swim out of the swamp, I stopped eating. It was the only thing that turned down the volume on relentless flashbacks, panic attacks and intrusive thoughts while simultaneously quieting the overwhelming requests of the world. When you start at the bottom the volume of requests are multiplied. My bones became my boundaries and suddenly they were effectively sharp and protectively prominent. Unfortunately this came at the expense of my hair and a few major organs which suggested starvation was not the holy grail of answers. This time around it was a combination of similar circumstances causing me to lose my appetite; the requests of the past and present outweighed my resources. Prayers responded by telling me to be patient but it felt like there was no time to weight, so I lost it and then some. Hunger, once again, didn’t fix anything, therefore I find myself choosing to call the immovable feast good because God.

A movable feast is a celebration you can have anywhere, anytime according to early Christian history, Albert Camus and Ernest Hemingway. There may never be a day or time when every facet of our lives and bodies are functioning optimally. My mother recently asked me if all the current news was good or bad for survivors of sexual assault and if we ever fully heal. You’re the psychologist. Did you ever have any clients like you who actually got better? Technically I’m clinical supervisor, don’t carry a caseload anymore and am not supposed to talk about the secret lives of my clients. Kudos to mum; I outlined my next book yesterday after letting her second question sink in. This moment in time is very painful but ultimately very good. Ripping off centuries of silence is a giant leap towards erasing the shame generations of survivors have carried within us and these bold steps will hopefully make such offenses a permanent part of ancient history. Barbaric civilizations used to….and they called themselves civilized. Awareness is the first step on a very long road to restoration. As to whether or not we ever fully heal; I’ve had a big lunch for dinner every night this week. xo