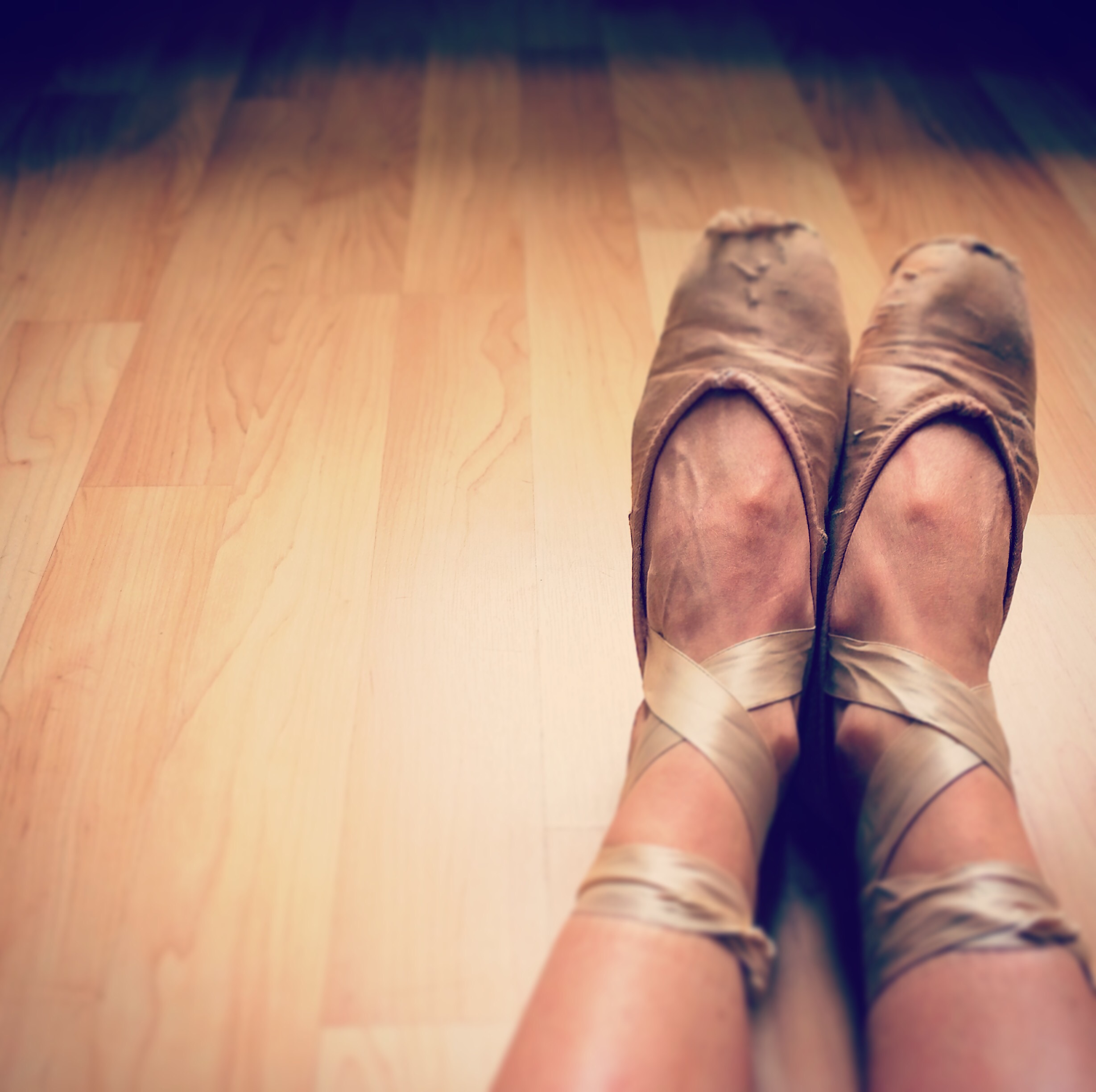 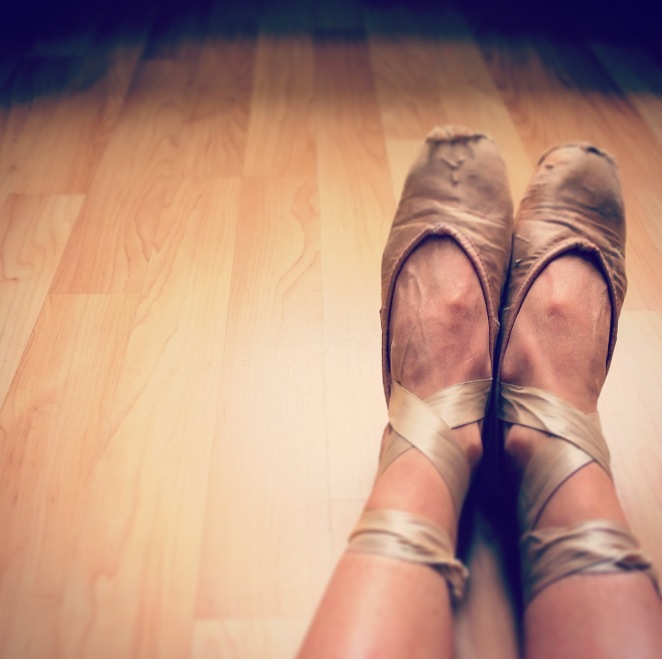 A little of this or that

A soundless, graceful shift from here to there

By condemnation of discernment

The I in ignorance

Fearing to lose that which cannot be lost

Where have I put them?

Where could they be?

Someplace in the bottom of the bag between chunks of pitch, hair ties and pins

Of we said, he said, she said,

You will fall if you lose your spot

Shed blood in the box

A too tight fit

And file them down paper thin

On point She kills us softly

As we bourrée around the bar

The mall, the off shore accounts

and other realms for Hungry ghosts

The choregraphy is beautiful

To make life a waltz of peace ~xo

How did you take 15 years of dance class if you were poor?  My grandmother worked extra jobs to pay for clothes and activities for her grandchildren. I also helped pay for my dance with baby sitting money.  Sometimes I danced in ripped tights and a bathing suit. I was planning to start a trend.

Killing Us Softly? A brilliant documentary by Jean Kilbourne on media images and exploitation of women. And Killing Me Softly by Roberta Flack was the song played by my dance teacher during our first class on pointe. We literally bourreed until our feet bled. Here, it has all the meanings.

Lambs wool? Jesus and the stuff ballerinas use to cover their toes before putting on pointe shoes. Some faith and some wool are fake.

Also I feel very excitëd about finding the hidden alphabet letters in my phône.