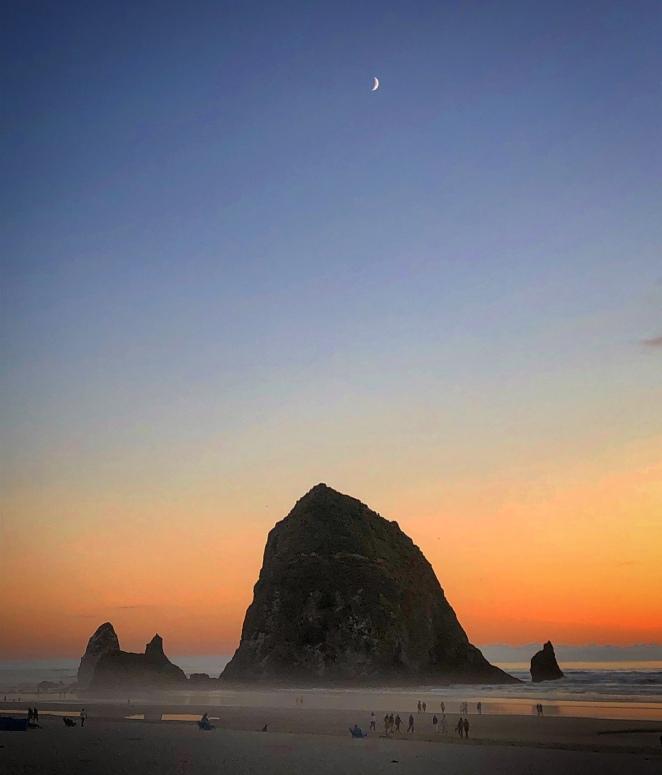 Anxious thought interrupted my sleep at roughly 4 am. It happens every week for millions of people so I don’t worry about it too much. In an attempt to get a little more rest and quiet useless thoughts, I meditated.

After descending the twentieth step, I found myself on a rolling hillside facing a circle of stones, each of which were larger than the biggest sky scrapers I’ve never seen. The center stone was like a tap root; one end appeared as an unremarkable stump somewhere in a field in Ohio and drove through the earth coming out the other side, to tower over our quiet gathering from above the clouds.

Standing at the base, surrounded by the guardian stones, I pressed my forehead against the giant tap root. It was warm, as if it had veins, a heart and a pulse.

I stretched my arms across the breathing rock and prayed. It wasn’t a fight or demand but an intention for the coming year: Elevate. Empower.

Two hours later, after dismissing the sounds of the fake harp coming from my phone, I read my devotion.

To the Ends of the Earth

You’ll receive power when the Holy Spirit shows up and you don’t get to pick the time.-Acts 1:8

I love how Jesus was talking to the disciples like he was in some mad hurry. He shouldn’t have to remind us to chill and have faith. Instead of arguing for all my limitations (the list has been long lately) I’ll just listen and hear.

6 thoughts on “Circle of Stones”