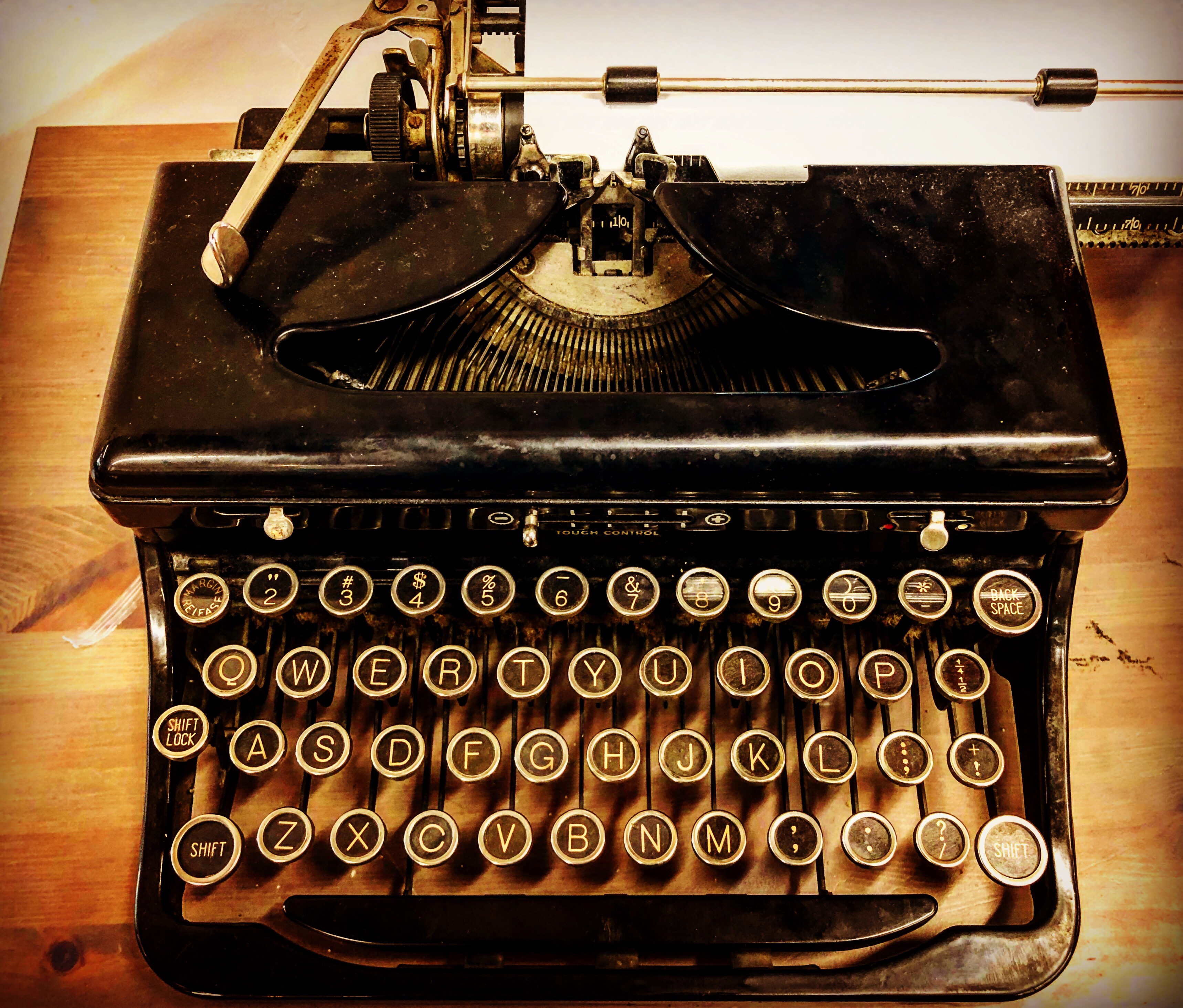 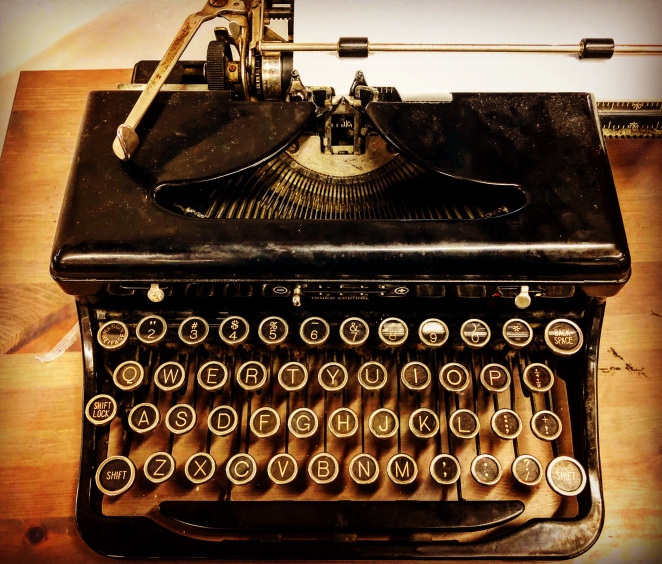 Maybe the blizzard and I had something in common and paradox was part of the plan. I hadn’t considered the possibility I was born in divine Providence, as in the tender loving will and care of someone out there who’s planted seeds of free will and vastly infinite possibilities in each of us, until after I’d worked in human service for nearly twenty years, despite hearing over and over in church there’s a purpose and a plan for everything. Until recently, I thought the plan was to endure existence as part of proving grateful devotion by suffering in lifelong servitude to a cruel but merciful lord. I’m likely not the only westerner to confuse God with Capitalism.~