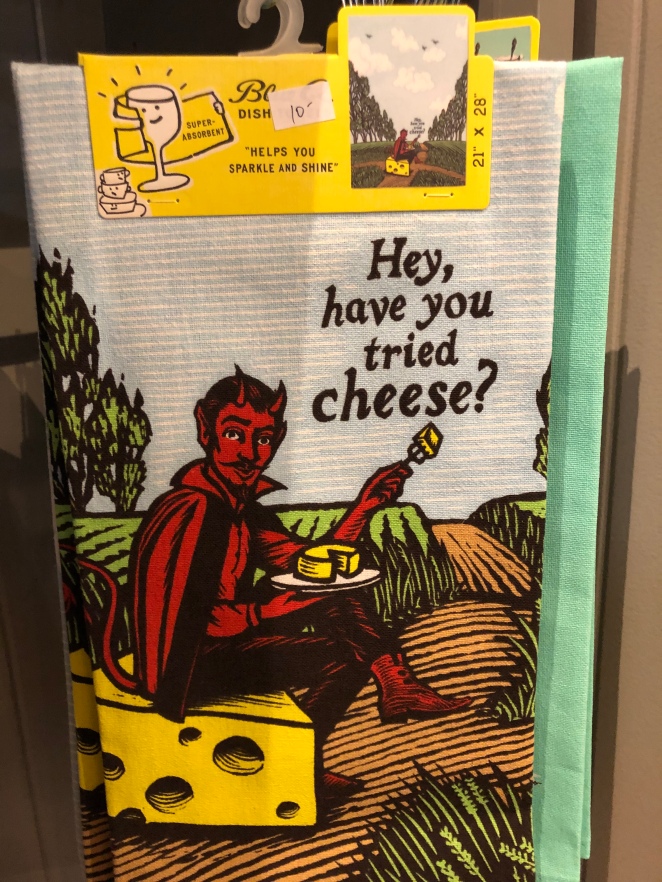 Cheese and morphine are second cousins. There’s a pain relieving substance found in milk fat called casomorphin. You know that blissful body rush you get after downing a pint of Haagen Daz, half a large cheese pizza or an entire wheel of Brie? It’s our getting a little high on opioids and sugar. Of course, this short lived bliss is usually followed by constipation, diarrhea and self-hatred but hey, everything in moderation right?

So last week I filmed an entire video and it was complete crap. Rather than subject you all to the worst editing ever, I deleted my Sunday, considered it yet another lesson and tried again.

This week’s video was inspired by a memoir released in June; The Elephant in the Room by Tommy Tomlinson. I bought the audiobook after reading an interview with the author in Rolling Stones. I’m about halfway through and loving it. Tommy holds nothing back and his story, observations, even his blind spots are fascinating. No offense Tommy. We all have them. My car is covered in tiny dents marking many failed attempts at parallel parking.

His story got me thinking about a theory that comes up again and again in my work on my self and what I see in others: the ways in which systemic oppression, modern day stress and our ruthless version of Capitalism, keep us all stuck in repetitive cycles of unmet need, reactive, fear-based parenting, reactive, fear-based attempts at adulting and various forms of addictions we adopt to help fill in the holes where love should be.

Can I get a amen?

Hopefully that message is made clear in this week’s video. If not, let me know. We’re all learning as we go.

My hats off to you Tommy for your gutsy memoir. I hope it changes the world.

ps: sorry I’m staring off to the side through the whole video. I…I’m learning. 🤷🏻‍♀️

Leave a Reply to Margaret from soulfood101blog Cancel reply