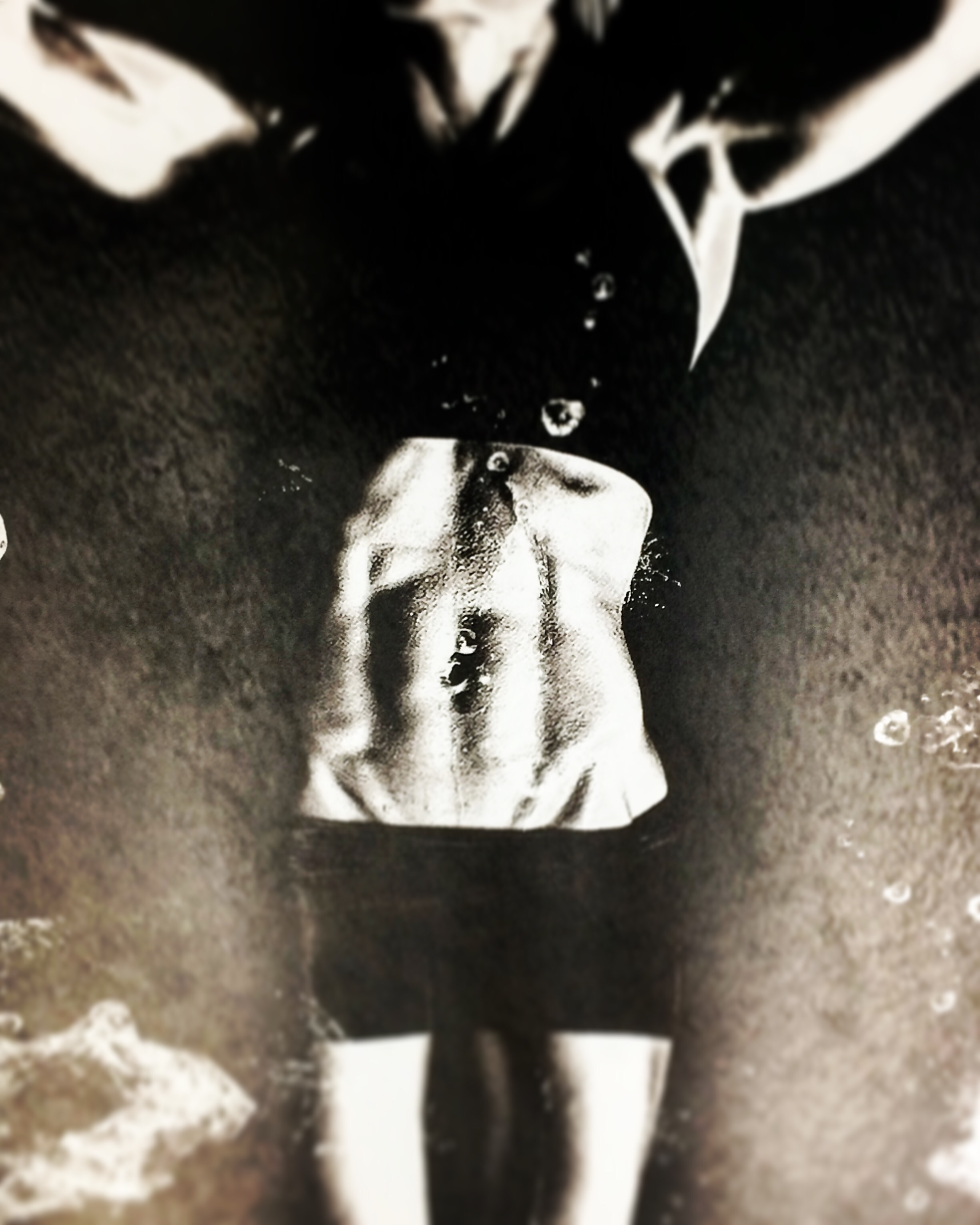 “I get half a million just for showing up at parties. My life is like, really fun.”-Paris Hilton

“If it bleeds we kill it.”-Arnold Schwarzenegger

“People all over the world recognize me as a spiritual leader.”- Steven Seagal

Who compares to God? The rulers of this earth count for nothing. He gives unfailing strength to those who wait on him.- Isaiah 40

Kyle: “Cartman you dumbass, you know nothing about Christianity.”

Cartman: “I know enough to exploit it.”

Every night when I’m leaving the gym I walk past this emaciated woman hanging off the side of a fridge full of energy drinks. The image makes me feel exhausted, defeated and hungry, especially lately. I haven’t been lifting. I won’t give up popcorn. I wake up drained, probably because I’m 40 now, still haven’t gotten over that decade of being forced to make out with a gargoyle, had working papers since kindergarten and my husband just got diagnosed with a rare genetic kidney disease. Boo hoo hoo hoo. It must be so hard to have Crystal Gayle hair, a great life and resilience. Waaaa. Also I was raised Catholic, so knowing how to express healthy anger is like trying to decipher Mayan ruins. It’s a monkey? You’re constipated? No wait, you want to be friends! Whoops, my mistake. Ouch. I have this crazy belief if I get mad my face will catch fire, eyelashes will fall out and I’ll vomit frogs. Sometimes I want to hop off the imaginary perch I think I have to sit on to maintain God’s company and just complain without apology or doctrine. Occasionally I let myself vent to my husband or sister but promptly whip out a spiritual dustpan, scriptural broom and sweep away any evidence of humanity with a bumper sticker: It’s All Good. God is Love. Free Tibet. Karma’s My Bitch. I hate to burden anyone with negativity or worse, needs. The few times I unleashed hostile exhaustion, six times in my car after getting divorced and once when I was three, resulted in an overwhelming need for a nap and a fat lip. Rage solved nothing. Now what? Surrender? I thought I was. Twenty years attempting to surrender looked like the chicken dance with epilepsy. What else? Sit patiently on a rock of faith while feeling like invisible ants are crawling under our skin? Starve in the metaphoric desert, strapped to a sofa as perpetual commercials of quick fixes stream at our face? No thanks evil guy but could you bring me a snack? Anything but that. How bout crackers? And cheese please! Shuffle in the mortal coil day after day devoid of purpose, sugar or carbs waiting for God to finally call us over? Red Rover! Red Rover! Yes! I will come over! You could unplug your television but we replaced ours with iPhones and Amazon. There’s no escaping the world. Well maybe, but who has that many Expedia points?

Is it any wonder why we go to merciless extremes to avoid feeling but especially feeling hurt, scared or powerless? We use fashion, status, fixes, race, skills, rank, sex, righteousness, comparisons and Clorox all in an attempt to defy gravity, vulnerability and death. The female fridge Christ is probably eating way too much protein putting her body at risk of rhabdomyolysis. Just say rabbalabba, it’s easier. Fitness models can only stay at competition weight for brief periods of time. In order to flash vascular thygloids, they intentionally dehydrate themselves and binge on sugar. Glycogen plus dehydration equals ropy veins. And then your pancreas falls out. You look hot. I know because I tried. Convinced if my lower body no longer resembled a farm animal the next part of my life would be harm-free, I started doing HIIT. It was totally working. My hair broke, my blood sugar was skyrocketing and most mornings I threw up spontaneously. Winning at fat loss! The irony is looking strong on the outside. Which has always translated to the eradication of chaos, terror and grief. I’d never been in more pain. The elevated blood sugar and plummeting iron sent me back to the doctor. They could restore ferritin levels but the rest was up to me. You’d think two hours for ten weeks hooked up to an I.V would force me into awakening. Not so much. If I’d known how to take care of myself I’d have been doing it. We do what we know. I’m great at fear, shame, guilt, work, hypervigilance, compliance and exercise. What the hell is mindful self-compassion?

I had a panic attack at Cracker Barrel the Easter my parents came to visit me in Florida. Even if your eating disorder isn’t in relapse, a vat of grits drowning in an ocean of butter surrounded by every collection of things known to man seems like it’d result in at least a mild loss of appetite. No? Anxiety is that shitty roommate who won’t leave and never pays rent. My face would start tingling, then go numb. The feeling of not being real or connected to anything would wash over me unexpectedly but especially in public. Sunlight was practically a switch. My skin felt like wood. My teeth felt like they were stuck inside a wall screaming across the room. My spine mumbled old nightmares in both directions and every hair follicle from head to toe hurt. It was a familiar and rigid fever that started around the time he started coming to the window. Now it was ruining another precious day of life. Who wouldn’t be pissed? My mother wanted blueberry pancakes. She was so happy and wanted to bring me into her happiness. I truly wanted to be there with her but had no control over anything. I never have. The rest wasn’t up to me or if it was I was sucking at whatever I was supposed to be doing.

Remember that scene in Princess Bride when Indigo’s chasing the six fingered man and cries out to the giant to help him bust down the door? His please sounds like he’s gargling all the pain in humanity. When you pray that kind of prayer and still get sucked into a vortex of panic; how can faith and fear coexist? Or am I just failing? As if unrelenting, unwanted symptoms invalidate who I’ve fought to become and what I know to be true. Love wins. I can’t tell you how many times I’ve begged God to scrub intrusive thoughts out of my head. Dude! I’m over it! Get em out! Eventually we stop asking. Resignation or radical acceptance? Knowing with compassion and conviction that we’re loved, accepted and complete as we are; he said that’s all we have to do. I don’t need or want all the power of the universe coursing through me. I do miss carbs.